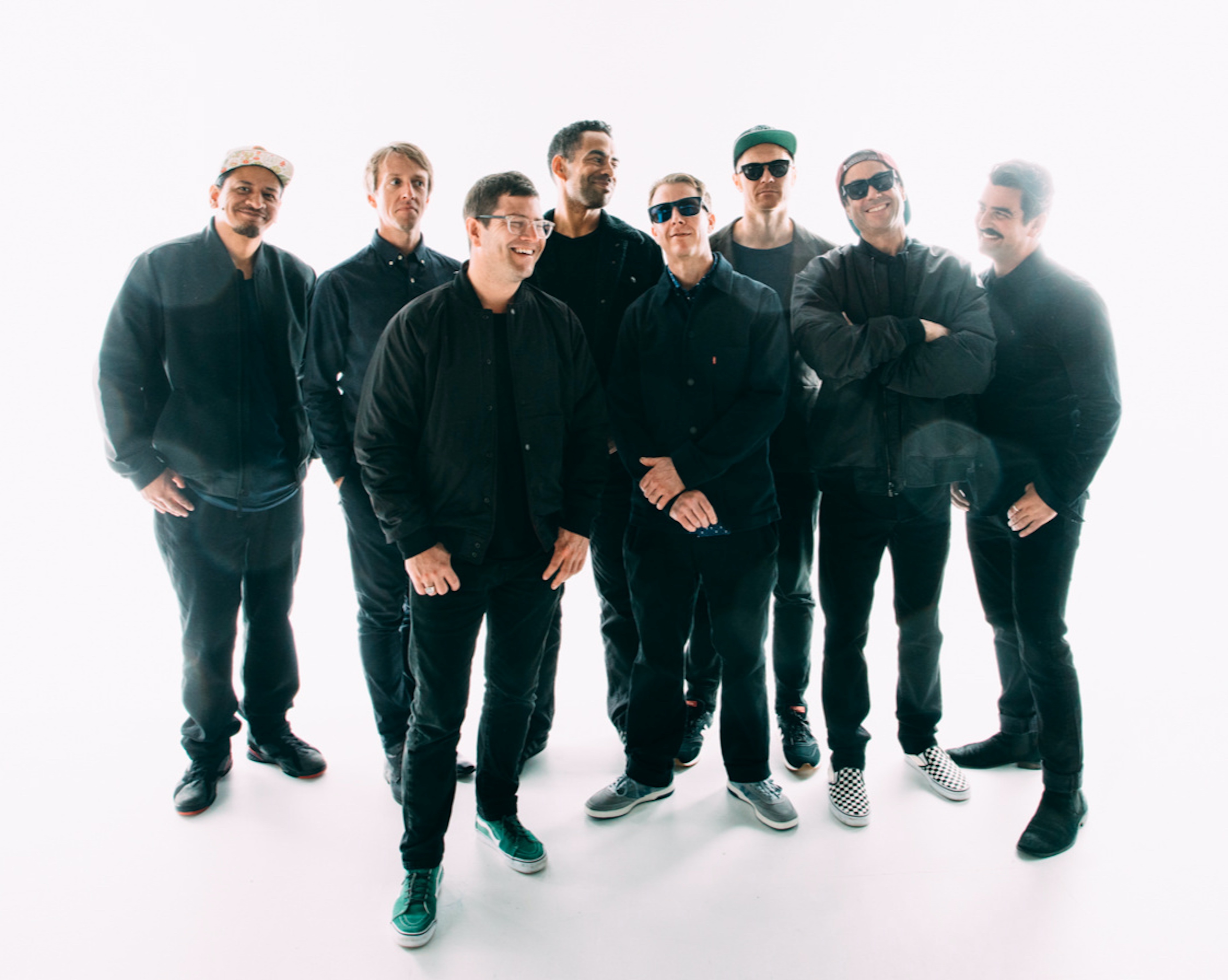 Over the past two decades, The Black Seeds have takentheir boundary-crossing reggae fusion to the world. One of New Zealand’s most-loved acts, at home the multi-platinum-selling  band  are  revered  stalwarts  of  the  touring  and  festival  circuit,  while  abroad they’ve   spearheaded   New   Zealand’s   internationally   renowned   roots   movement alongside the likes of Fat Freddy’s Drop and Katchafire.

Firmly rooted in the bass-heavy Jamaican sounds that inspired the birth of the band, since 1998 The Black Seeds’ have continued to push the boundaries of reggaewithout compromising the music’s heart. Seamlessly blending funk, soul, dub and Afrobeat into their reggae foundation, along with their own South Pacific influences, the result isaunique sound that staystrue to the bands roots.

Described by Clash Music as “one of thebest live reggae acts on the planet’’, the band have  earned  a  reputation  for  rocking  dancefloors  around  the  world.  With numerous sold-out  tours  behind  them,  and  performances  at  the  world’s  leading  festivals,  The Black Seeds 8-peice live show brings raw energy and good vibes wherever they go.The band are set to release their new single ‘Raised With Love’ on 27 November, the first off their much anticipated 7thstudio album due for release later in 2021.

FacebookWebsiteView all artistsView all artists
Thank you! Your submission has been received!
Oops! Something went wrong while submitting the form.
Auckland craft beer festival
Festival Home
Help
ContactFAQs