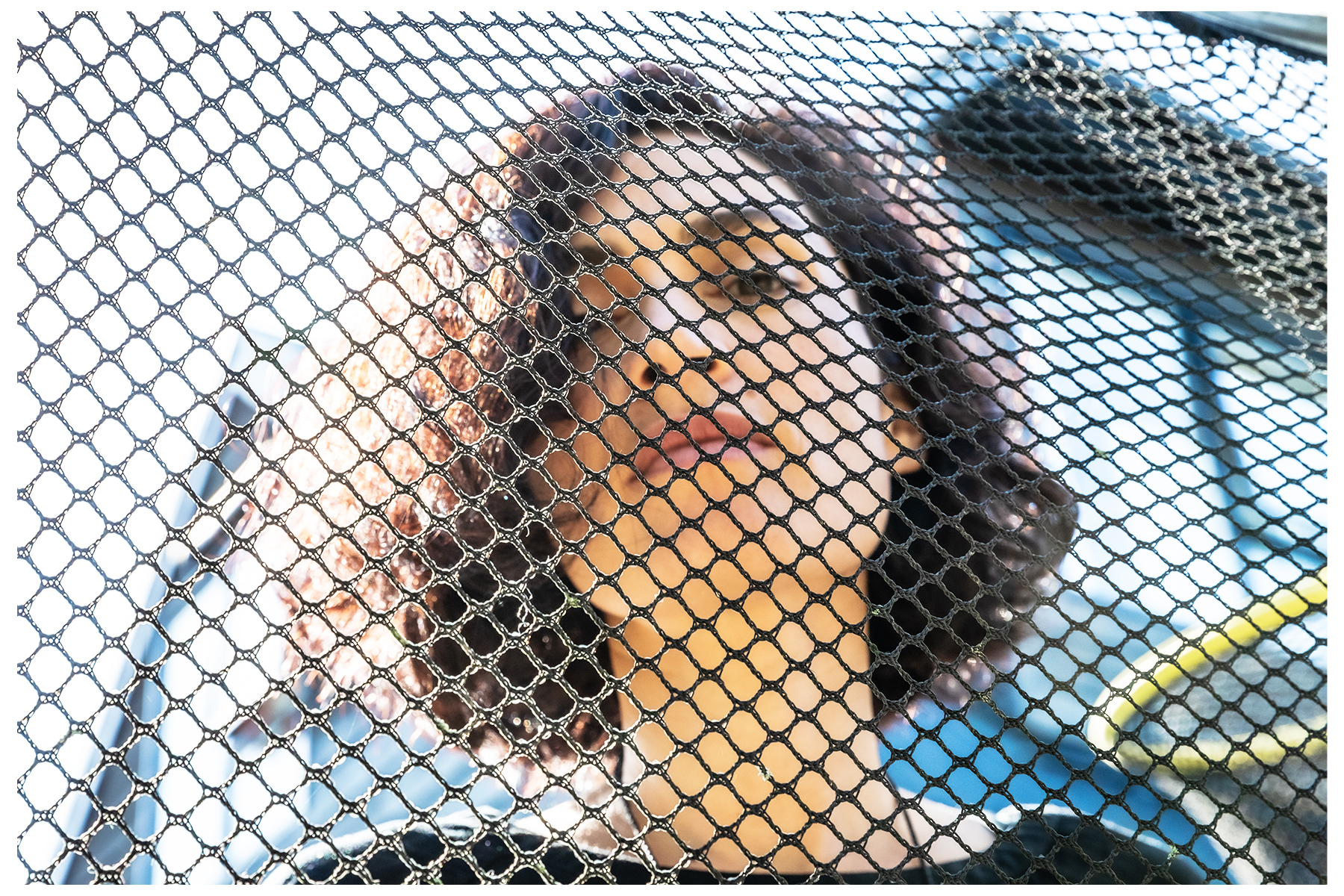 One of NZ's most acclaimed singer-songwriters, Anna Coddington is known for her enchanting live performances & voice which “flows perfectly from soft to grunty”.

After completing a Master’s Degree in Linguistics to go alongside a second-dan Karate black belt, Coddington released two critically acclaimed albums, The Lake and Cat & Bird. Both have seen her tour the country and play some of NZ’s largest festivals.

Her work on these albums was described as “...captivating, creative, thoughtful, harmonious and sophisticated... It’s an album of superb lyrical imagery”.

Her third release, Luck/Time, saw Coddington at the peak of her abilities, both as a songwriter and musician. Showcasing all the strengths and experiences acquired over her career, Luck/Time featured pop sounds with tinges of indie, disco, and yacht-rock thrown in. Since the release of her Luck/Time, Coddington performed with the likes of Fly My Pretties, the Auckland Philharmonic Orchestra, the Christchurch Symphony Orchestra, the Blackbird Ensemble & more.

Coddington’s fourth album, Beams, was released in late-2020. With an approach of ruthless self-expression, this album sees Coddington dive into the personal to draw out the universal. Leaning into her indie sensibilities, while maintaining a pop edge, Beams sees Coddington exploring her place in the world across 10 tracks as a mother, musician, Māori & human being.

“One of this country's finest and most consistently interesting songwriters,” –The Listener

She has been a finalist for the APRA Silver Scroll Award four times, with early-2021set to see the debut of a new live show to accompany the new material.

FacebookInstagramView all artistsView all artists
Thank you! Your submission has been received!
Oops! Something went wrong while submitting the form.
Auckland craft beer festival
Festival Home
Help
ContactFAQs